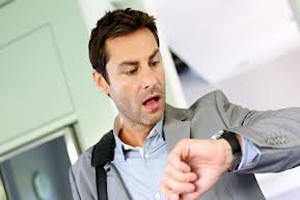 Delay mostly shows the inclination to squeeze before decisions and to move over matters before itself, – thereby one misses many chances which the life offers. In general she can stand for a hesitant, willing-weak and unsafe person afflicted by unnecessary scruples.

As well as in the reality the dreaming also misses in the dream by his Zuspätkommen a little bit this is a train or in the transferred sense the connection. This vision can express that the dreaming is not decided fast enough to the departure because he has prepared in his present situation and can separate only hard from usual. However, the change of a life phase in the other or maybe also from the occupation in the pension is chronologically quite exactly fixed. Who hesitates too long, his life trip can delay with it in the transferred sense, miss the connection and bring itself with it in difficulties. If a train has, however, delay, this circumscribes the annoyance that one must wait for something that one would like to reach with pleasure or have. Sometimes it is pointed out by this vision also on an incision in the life course. If one is late with a date, the love can be not too big in the awake life.

one seems to have missed 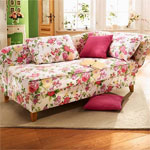 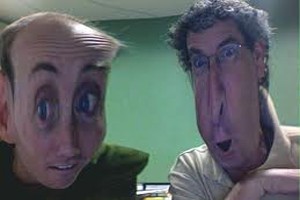 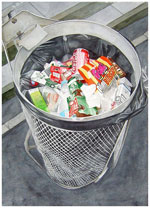