Association: – Majesty, – Außerwähltsein, – Question: – Which part of me looks for recognition?

If a dream of a crown acts, the dreaming should recognise his success and note that he owns possibilities to extend his knowledge and his consciousness. Maybe an honouring or a price is soon lent him for his salaries. Crown often indicates also carried too far craving for recognition, vanity and superficiality. If she exists of inferior material, one makes himself ridiculous by vanity, while the damaged crown registers that one loses respect. It is a symbol of the power which encloses her abuse. Thus the golden crown points to the fact that one feels elated a person towards and could run the risk to forget his own heart about property and money. The myrtle crown shows a wedding (this does not need to be the own) or the beginning of a new, happier time in. A crown can also show victory and devotion, particularly in obligations. The dreaming has possibly directed his striving and his strength upon a certain aim, and his biggest victory was about his own sluggishness. The crown of thorns is understood in general as a symbol for mental grief and worries, but also humility and carried too far religiousness can stand behind it. The crown may also point to the fact that we gain ‘the crown of the life’ not without challenges and drudgery.

At the spiritual level the crown in the dream symbolises the victory over the death and fulfilment. It is a piece of jewellery of the royal dignity sign.

that which has received them with his approval portion will receive 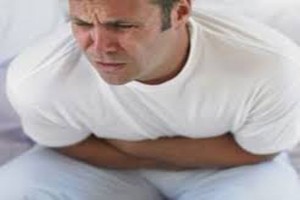