China symbolises the mysterious, mystic and irrational, but also the wisdom. 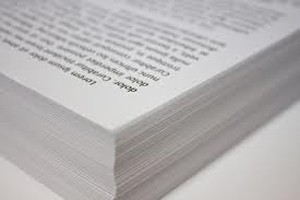