Originally the chess symbolised the ‘war’ between property and Nastily. Hence, it can express in the dream still this conflict. Nevertheless, possibly it also points to the need of strategies in the life of the dreaming. Chess mostly asks to use more the mind, so that one is not deceived.

If the dreaming chess plays and loses, this points out to the fact that he pursues in the awake state a project to which no success is given. The dreaming does not dispose of the necessary aid and not about the knowledge to assert himself against bigger powers. Indicates to see itself as a chess player in a favorable position that one works though with alert mind, but uses his superiority generally a lot not enough. If one badly plays, one will probably have to search for himself a partner who has more luck to profit from him. If the chess pieces from nothing but annoyance on the ground are thrown or put away, one should not be reserved, around them to vergraulen in the next time towards good friends.

At the spiritual level the chess in the dream shows the conflict between the powers to light and darkness. 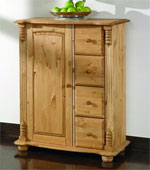 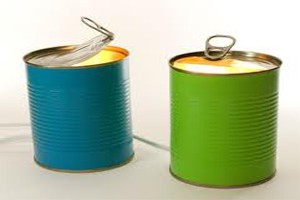