Symbol for a ‘immense’ energy unloading – a ‘power dream’ which concludes by an especially strong ability of getting through, but also by a huge ‘strength of the desires’ (sexuality and sensuousness, intensely lived out). The closer communication arises from the dream action if one himself fires a cannon, the called qualities are valid for the dreamer – if one sees working somebody with the cannon, this person is the ‘dynamic’ key player of the dream – and has seen it possibly on the dreaming. She also sometimes appears in reminiscent dreams which remind us of a presently precarious situation. She moves us as a means of defence of our soul into fear and terror, so that we assert ourselves in the awake life better. 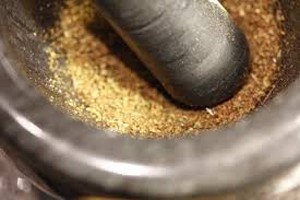