Buildings represent the life constructions of the dreaming. This are settings and religious positions which he has trained on account of his experiences, sensory perception and often on account of his informal habits and customs. Just as one can get to know about a person a lot if one gets to know his personal sphere, buildings in dreams also reflect character, hopes and worries of the dreaming: The purpose of the building stands often for the central subject with which the dreaming deals. High buildings show the striving for success, – low ones indicate at failures and discontent with own meaning in the life. The cellar rooms stand for the unconscious and all edged out hopes and wishes. The kitchen is the space in which is provided for our bodily welfare, points to the respect with the mother and with women generally. Their state also gives instructions to our own role as a mother or father. Sitting rooms and studies register as our soul manages with the demands of the everyday life and the working life. The bedroom refers of course to our sexuality, above all the conjugal one. The attic is, finally, also in the dream the storeroom for finished. Here edged out recollections are shown.

The meaning of a building for the dream deals something with his regulation:

beside the regulation of buildings also play her components an important role:

a lift the contact of the dreaming with information symbolises

At the spiritual level buildings stand as a rule for a protected space in which the dreaming can work on his development.

A woman put to the dream seer Sirin the following question: ‘To Me dreamt, the upper door pillar of my house falls on the lower and from both door wings one would fall inwards, the other outwardly.’ Sirin asked the woman: ‘Do you have man and children?’ She answered: ‘Yes, however, my husband with my son is away from home, my daughter is with me.’ Sirin answered: ‘Your husband? the upper door pillar points to him? will soon come back to you, however, together with your son and his bride because one door wing fell inwards – your daughter will marry and move away from home because the other door wing fell outwardly.’ And how Sirin had interpreted the dream, it also came. 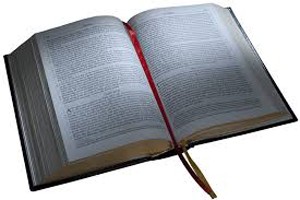 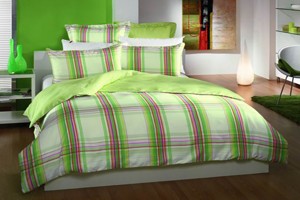 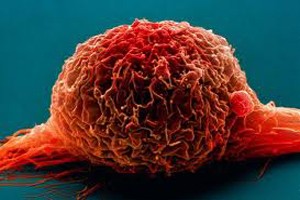