One interprets brother-in-law (sister-in-law) in general as an annoyance with the relationship. If one hears him / them speaking, can warn about clap and defamation of character.

Even if he is the man of own sister or the woman of own brother, it on no account concerns the relative whom he or they explain in reality. In the unconscious the rivalry joins in here that he / she has taken the sister respectively the brother from us. We can translate the dream of the brother-in-law or sister-in-law with the annoyance in the family which originates from own closing. This vision sometimes announces also disagreeable visit. 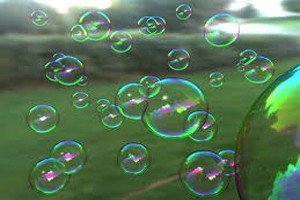 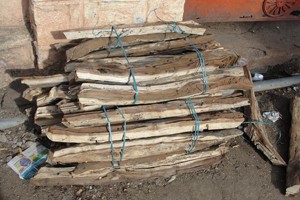 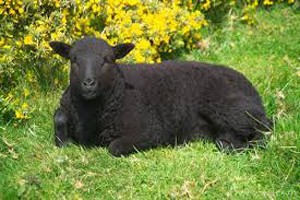