Association: – Essence, – life energy, – threat to life. Question: – Where in my life I leave my vitality to the vein?

From age blood is a symbol for life and life energy. Blood stands generally for vitality, physical strength and consciousness which allow an active life, sometimes still for sexuality. Moreover, interpersonal relations, fears and inhibitions can be symbolised with it. It is also connected with personal strength and Verjüngung. The Verjüngung can be physical rest, awakening of feelings or spiritual rebirth. Intensive Red of the blood and his role as an elixir of life also lend him association with passion, love and rage. Emotional abuse – from the dreaming commits or from him suffered – can be shown in the dream as a bleeding wound. It is a symbol of the vitality, full-blooded passion and nimmermüder love. There are very different interpretations which one can derive only from the accompanying circumstances in the dream and the real life situation, for example:

this not about one sexual, but a mental union means

Symbol of the life and the soul. Blood stands for vitality and consciousness. In the body circulating blood a rejuvenating strength can symbolise.

A lot of blood vomit which from good colour and is unspoilt, brings to a poor luck, – it promises increase in property and money galore because money and blood have the same meaning, an observation which already the old manners have made. Well it is more distant for a childless and everybody which has a close relative away from home. erstere the birth of a child, the latter will experience the return of a relative – in both cases blood relations-. If the blood flows into dishes, the child will become big, and the travelling will still live long time after his homecoming, – however, it flows on the earth, both will die, and that who stayed away from home becomes in his native country, that is return in the lap of the mother earth which is the native country common to all people. To see flowing blood is for one which wants to stay undiscovered, disastrous, – one will track down him and transfer. Spoilt blood announces illness all people without difference. If it is only a little, so that it resembles rather a blood spittle than blood break, it means after my experience quarrel with the relatives. It dreamt somebody, he is carried in a dough-trough completely human blood by some people and eats from the clotted blood, – then his mother has met him and has exclaimed: ‘My son, you have brought me around my good name!’ On it the bearers would have set down him, and he has come home. He brought in himself as a gladiator and had to deny during many years fights on life and death in the arena, – consuming of human blood meant his raw and outrageous kind to earn his living with human blood, the exclamation of the mother prophesied to him the disrepute of his state, and the Getragenwerden in a dough-trough symbolised the danger in which he floated always and incessantly, – then that what one lays in a dough-trough is used anyway. And the man would have died as a gladiator, if he had not been set down and would have returned home, – then only late he got free on vigorous incentive of friends of the gladiators.

the dreaming with unfair means a good business will make 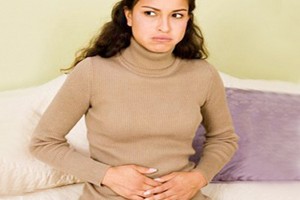 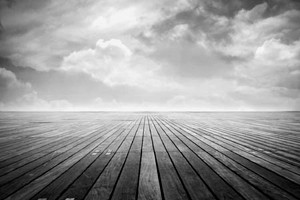