Association: – Freedom, – escape, – freeing from the weight of the physical level. Question: – Which part of me wants to fly?

Birds are ordinarily in the dream a symbol for imagination, thought and ideas which need to her being after freedom to be able to come out. Already since pagan times the person is fascinated by birds and by the aviation. Earlier one believed, birds are the bearers of the soul and would own accordingly magic and mystic forces. If he sits in the cage, points to obstacles with the ‘high-altitude flights’, the empty cage announces disappointments.

The bird lives in the air which was up to the 20th century for the person inaccessibly and the area of the mind. In the dream it is a symbol for contents of the unconscious. The bird is assigned an aerial being to indicate so spiritual-emotionally, the thought which move our everyday life. The bird can embody the soul par excellence, special copies, as for example the owl, also the concealed wisdom or the raven the dark and unhappy (‘unlucky fellow’). This translates fluttering of birds helplessly in a space or a cage around, the a little bit weird soul state from which one searches a way out. If they fly freely and unhindered by our dreamscape, concludes by the freedom of our thoughts, on our unloaded soul. Birds in the dream express the need of the person to project his qualities on objects and living beings outside his itself. However, he also has an erotic meaning. This can be derived from the Greek mythology in which the bird belonged to the dear God Cupid.

a bird the Anima can show

in detail can play the following birds in the dream a role:

At the spiritual level birds show the soul of the person in the dream. 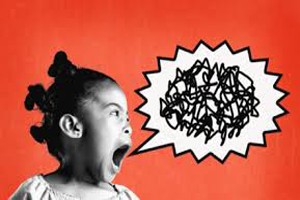 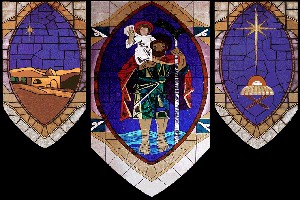