Association: – Advancement from own impulse, – spare time. Question: – Do I have enough strength to create it? Will it give pleasure?

Bicycle stands as locomotion means for getting on in the life, – this can refer to concrete intentions, plans and aims or to the advancement of the personality. Also: Striving for independence, possibly difficulties with the use of collective facilities and achievements. The strain of the bicycle driving is also sometimes demanded with this dream symbol. – Warning sign if it is about the ‘common’ cyclist: ‘Down step, arch the back upwards’. The young people who want to reach something by own strength strain – a better school mark often dream of the modest bicycle maybe or the excellent end of the apprentice’s work. Although a mass-produced article, it has in the dreams, nevertheless, something individual and serves also the dreamer for journeys in all directions and on the schmalsten paths. One can come with him really on ‘side paths’ quite irresponsibly to all kinds of small experiences. Own strength strain, and further, the almost silent way is stressed here. Bicycle dreams are frequent with young people, the tried around which to them imposed work does not afflict in apprenticeship and study very much to drive out cheerfully in the life. The element of the cheerful, happy is often in these dreams. Now and then one drives out with his life partner, and then one has a breakdown. She sometimes indicates a sexual difficulty. In any case, is always expressed that one may expect only one leisurely development and must exert himself, besides, considerably, may trust only in own strength and ability. 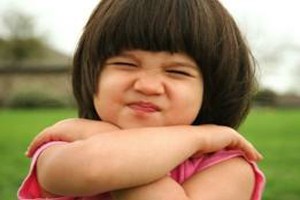