If the dreaming stands in his dream before an audience, he must maybe argue with important subjects in his life. If he himself sits in the audience, he becomes a witness of a feeling or a change process with himself.

The dreaming must think over an aspect of his life carefully, particularly if he deals something with the public. The dreaming himself writes the screenplay of his own life. The audience can also show the different personality aspects which the dreaming has developed with the time.

At the spiritual level the audience in the dream can show the varied parts of the personality. 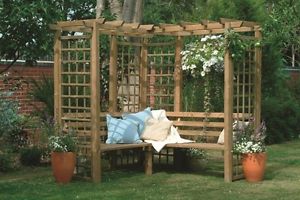 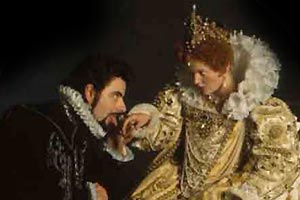 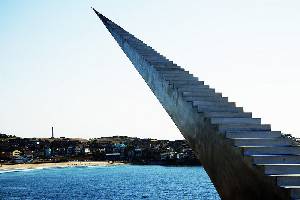 Please describe your dream about Audience. We update and improve our dream symbols based on your feedback.

No Responses for Audience dream symbol