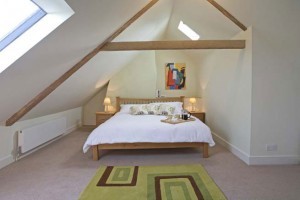 Association: – higher consciousness, – recollection, – stored past. Question: – What is there ‘up there’ that I would like to take in possession or this to explore I am afraid?

He is whole on top about the developed world, – he is our waiter small room in which the frame of our structure of thought becomes visible. On the attic order should be like in our head. Here it may not ‘spin’, junk may not accumulate. On the attic one mostly keeps things on which are old or which one needs a little or not at all. Dreams of the attic are always a little bit suspicious. They deal a lot with youth recollections, recollections of the curiosity, the forbidden Durchstöberns and earlier erotic experiences. Maybe the dreaming should deal with his past, a lot of useful can be to be found there. The dim uppermost space is for some child, like the lowest dark space, a fear place. In this it projects the notion of dark life powers. In the dreams of the attic one often bumps into funny, ancient and unauthorised contents, on imagination and various Querulieren. It is exceptionally dangerous if ‘fire in the roof’, under the roof of the house breaks out. Then a fire breaks out in the head, mostly too late noted. Such fire dreams are able to do beginning spiritual disturbances ankünden. 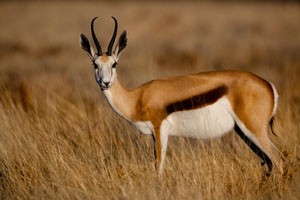 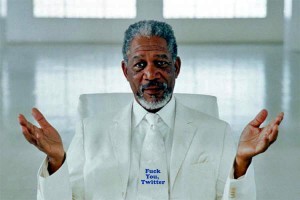 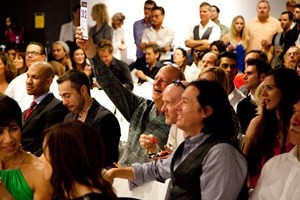 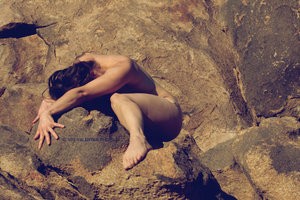 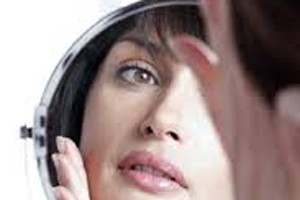 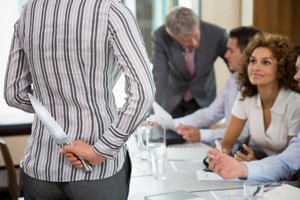