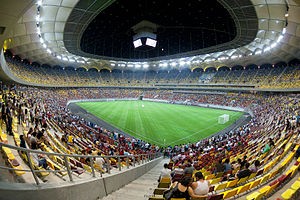 The round arena symbolises the circle which surrounds own middle of the personality. In this middle the concentration of the mental energy on the internal core takes place. If the dreaming is as a trading or as a spectator in an arena, this symbolises the need to visit a sphere which offers more space for self-printout and creativity. The space in which the own I is central in which all our steps are supervised in which one must prove himself under all circumstances. In the arena we step to the fight in around the well-being in mental respect and we hit on opponent who seem to us equal, opponents before whom our inside must exist. These are not only people who appear there, but also animals whom we must interpret then symbolical to uncover weak points in ours I which should be removed then. The dream sometimes offers also that play which is settled in the arena: a circus act. If one has the arena under applause of the audience umschritten, the mental frame is very exactly marked out and one is with his internal forces in the harmony. The arena can also mean that one inclines to excessive selfrepresentation and underestimates, besides, the possibility that she could damage more than be useful. If the dream is connected with fear and shyness, is valid the opposite: The successful striving remains a theory. One does not venture in the centre of the events, envies other the self-confidence. The dreaming centres his attention anew or enters a conflict-like arena. Maybe this conflict must be delivered openly. Arena symbolises our deliberate perception space and space of experience, – understandably it becomes always only from that what goes forward in it.

An arena points to a ritualized conflict. Today’s sports are used as a balance. 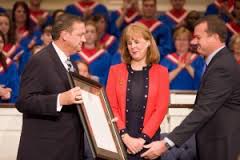 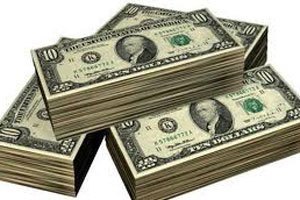 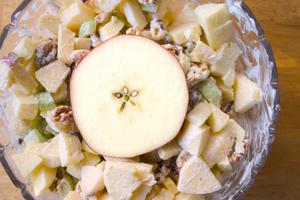 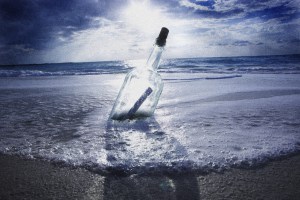 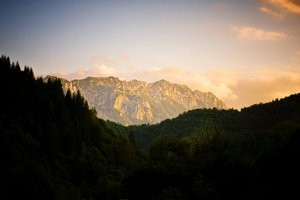