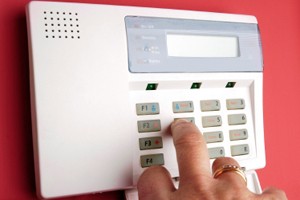 Symbol for the sensation that must happen ‘absolutely a little bit’ – namely immediately. A warning dream! Maybe one has moved over upcoming problems lately before himself, then has edged out and forgotten, finally!? If one has alarm dreams, would be to be considered in which area of life would have to become now urgently a little bit fixed (or ‘saved’) – before it is too late. What problem has released this alarm? Look up this and take before it in eight. Something else is it if one releases himself an alarm in the dream or attaches in the car or house a burglar alarm. If men dream of cars, the mostly sexual relations have, and, therefore, an auto-alarm dream can be brought with it in connection. Are there analogies to the private life? Does one behave vehemently and aggressively? A house in the dream always refers to the family. Does this or somebody from the family need help or protection? Was the alarm dream adequate or was one contented with his effect? An alarm which does not go off is an especially clear symbol. 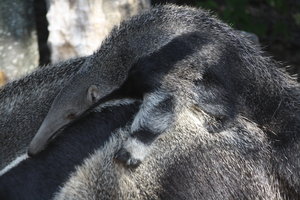 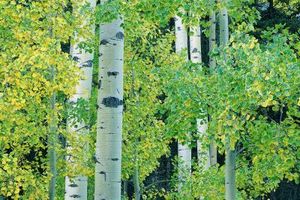 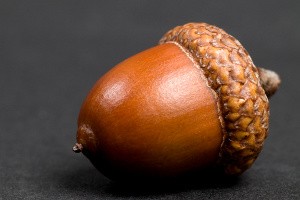 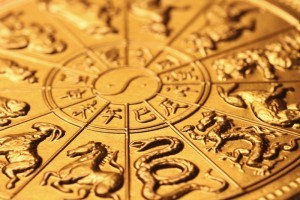 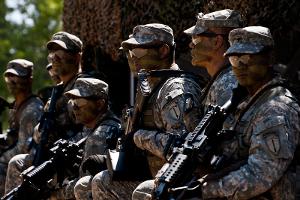